Union Budget 2017-2018 brought a breeze of relief in the real estate sector.  Though being largest, the real estate sector has not earned much of the reputation and was within the reach of a handful few. Only those who had power, or well to do to invest, in terms of money and were capable of handling legal litigations showed guts to invest in this sector. But, after the announcement of the Union Budget 2017-2018, the sector is going to see phenomenal change in its way of working.

Lack of transparency, the biggest hurdle in the growth of this sector, is going to disappear very soon given the circumstances developing post demonetization and budget announcement. One of the proposals that are being seen as potential landmark achievements has made everybody sit up and notice. This proposal is – establishment of RERA (Real Estate Regulatory Authority) in every state. According to this Real Estate Bill, every real estate project, whether residential or commercial in nature, is to be registered with RERA post the implementation of this Act from May 1, 2017. This step is going to bring much needed transparency in the real estate deals and would surely boost the confidence of the common buyers who, till now, it was considered buying a piece of land or house as one of the riskiest deals of the life.

According to a survey conducted by a leading Real Estate research firm, it is estimated that there will be a substantial increase in the number of investments in this sector in the first six months of its implementation. Figures propose that about 45% of the hot investors would be seriously investing in this sector within the first six months, and about 26% of these entities would wait and watch, but would start their projects within the completion of following six months. Thus, the second half of 2017 is going to witness a lot of activity in coming times and would be the hub of transactions, bringing positivity in the real estate environment.

RERA and demonetization – a double effect

The Demonetization drive definitely gave a serious jolt to the off-the-paper deal practices, and the cash component in the deals has drastically reduced. It was actually the cash component that was responsible for the undue inflation in the home and land prices. So, a positive effect of RERA and demonetization is going to be seen in the fall of prices in real estate units in coming times. One can expect the real estate prices to slash down by 15-20% in some of the areas, according to Real Estate experts.

The storm created by demonetization is finally receding. Union Budget 2017 has offered tax relief of 5% to the small scale realtors who were affected most drastically due to demonetization. More transparency and promoting the rampant use of ‘white’ instruments in the real estate deal certainly are going to boost the buyer sentiment.

Another buzz that is created in real estate sector due to RERA is acceleration in the actions of the builders. The developers are working in a more focused manner towards the completion of projects in hand instead of fathoming newer possibilities. This sudden increase in activity is especially good for the buyers for whom the cost is profitably spread and the returns are coming to them within the expected time period.

Increase in cash flow – another important effect of RERA

Real Estate developers were not able to enjoy input credits for quite some time due to poor structuring of projects and unorganized nature of this sector. With RERA around, it is believed that the investors would pump in more money with no fear into the projects allowing the developers to improve their bottom lines without putting their own capital at the stake. RERA would require the builders to disclose important information pertaining to their projects such as land status, clearance criteria, promoters and project status. All these information available beforehand is surely going to boost up the confidence of the investors as well as ‘real’ buyers.

RERA, along with Benami Amendment Act would bring that much required transparency into the Real estate sector. Moreover, the Government has proposed to assign the status of ‘infrastructure’ to this sector. Real Estate, the major contributor to the country’s economy was facing cash crunch due to poor availability of the loans and diminished interest of the buyers. This new acquired status of ‘infrastructure’ is going to attract more cash inflow into the projects enabling as well as forcing the developers to deliver the projects on time. End buyers as well as investors would have crisp and clear record of what they are paying for. This improve in cash flow is surely going to bring more stability into the sector.

Delays at the hands of any of the parties such as buyers or developers lead to huge losses. With RERA in place, both the parties would be held accountable for delays. The buyers delaying the payment and the developers delaying the completion of the project are going to be charged at the same rate of interest. Thus, this Real Estate bill is likely to bring a structured framework renewing the confidence among all the parties involved in the real estate development.

Is this the ‘real’ makeover?

Yes, this makeover that the real estate and infrastructure sector is going to go through would have far-fetching and stable effects. This sector is going to have all that it needs for becoming a reliable investment avenue. Schemes such as Pradhan Mantri Awaas Yojana and more allocation of the money to development of highways are going to induce the catalytic effect in the growth of this sector, enabling the phenomenal growth in Indian economy in return. A progressive economy, again, works in favor of the growth only in this sector. Thus, the real estate sector that was actually crumbling under the pressure of bad elements is going to spring back to the normal with growth factors like RERA and other Government policies working in its favor.

Here’s the link, to our previous blog which talks about the The RERA ACT and its Impact on Buyers and Builders.

Watch out for our next blog, as we talk about the implications of Union budget 2017-2018 on Real estate.

To get the list of houses build by RERA approved builders, log on to HousingMan today and secure your investment without getting stuck at any step. 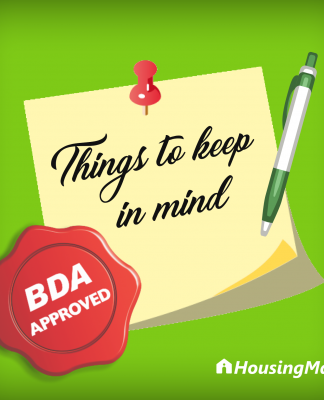 Real Estate Returns: Where to Invest in India 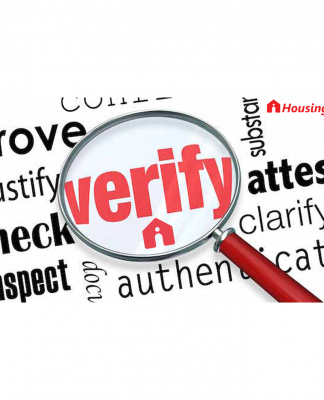 Tips To Verify Your Flat Purchase Documents without a Lawyer 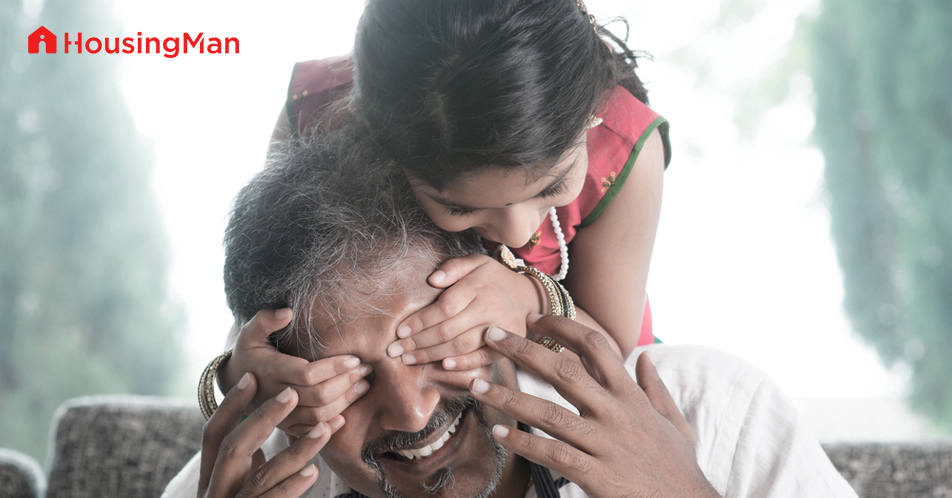 HUF : Property rights of a daughter in a Hindu family