Subvention scheme or the term ‘subvention’ is derived from the Latin word ‘subvent’ that stands for ‘to help’. Subvention scheme in residential real estate is introduced to provide help to the homebuyers who want to safeguard their interests while investing in properties which are under construction.
Property rates, compel the buyers to rely upon home loans to make the deal happen. This brings three parties in picture whenever property buying is talked about. These entities are – bank, the buyer and the seller.
Subvention scheme works the best when the seller is actually a builder who has put a project under construction on sale. Builders need money to carry out constructions and therefore, the buyer-seller relationship starts way before the construction actually starts.

According to previous rules, the banks were disbursing the whole property price (remaining payable after down payment) upfront to the builder in one go. This left the buyers’ dreams in lurch when the builders’ failed to deliver the house within the stipulated deadline. So, RBI directives underwent changes and the disbursement was made in parts. Each disbursement coincided with the completion of a construction stage, pre-decided in the payment terms under the contract. This was the first move. Secondly, buyers were given the facility of subvention scheme, according to which, the buyers would not be paying any EMI till possession.

The whole process of subvention can be summarized in these steps:

It is the third point around which most of the terms and conditions revolve. Some builders come up with the idea of ‘no EMI scheme’, where the buyers do not pay any EMI till possession. In actuality, this no EMI scheme actually involves paying only the interest. This payment is borne by the builder. Secondly, the builder may have some date or period mentioned in the contract till which he owns the liability of making interest payment. Once the period ends, the onus transfers to the buyer, irrespective of the fact whether the property is possession-ready or not.

Some of the common subvention proposals are:

Benefits of the subvention scheme

One of the major benefits of the subvention scheme is the relief that it provides to the buyers. People living in a rented accommodation while looking at home-buying, get to avoid payment of full EMI while managing the rent. Thus, monthly expenses are brought down considerably and the dream of owning a property becomes somewhat affordable.

The subvention scheme along with RERA has put developers in discipline too. Previously, when the builders got the whole money upfront, they rarely bothered to complete the projects on time. Statistics reveal that only 29% projects were completed on time in Noida region when there was no Pre-EMI scheme introduced; this percentage is said to have improved after the introduction of subvention plans.

Some important risks one should know about subvention schemes

Subvention scheme is a serious attempt to divide the risk of investing in real estate between the developers and the buyers. It does provide relief to the buyers to a certain extent. But, there are certain scenarios which talk about the risky part of this scheme. Such as:

Thus, if you want to benefit the most from the subvention payment plan, then keeping yourself informed and aware is urgently required. Know your rights as buyer of a subvention plan in full. Take note of all the possibilities, do a market research and not to mention, check the previous track record of the developer without fail so that you do not fall into any kind of unanticipated troubles.

Design your home perfect for your kids 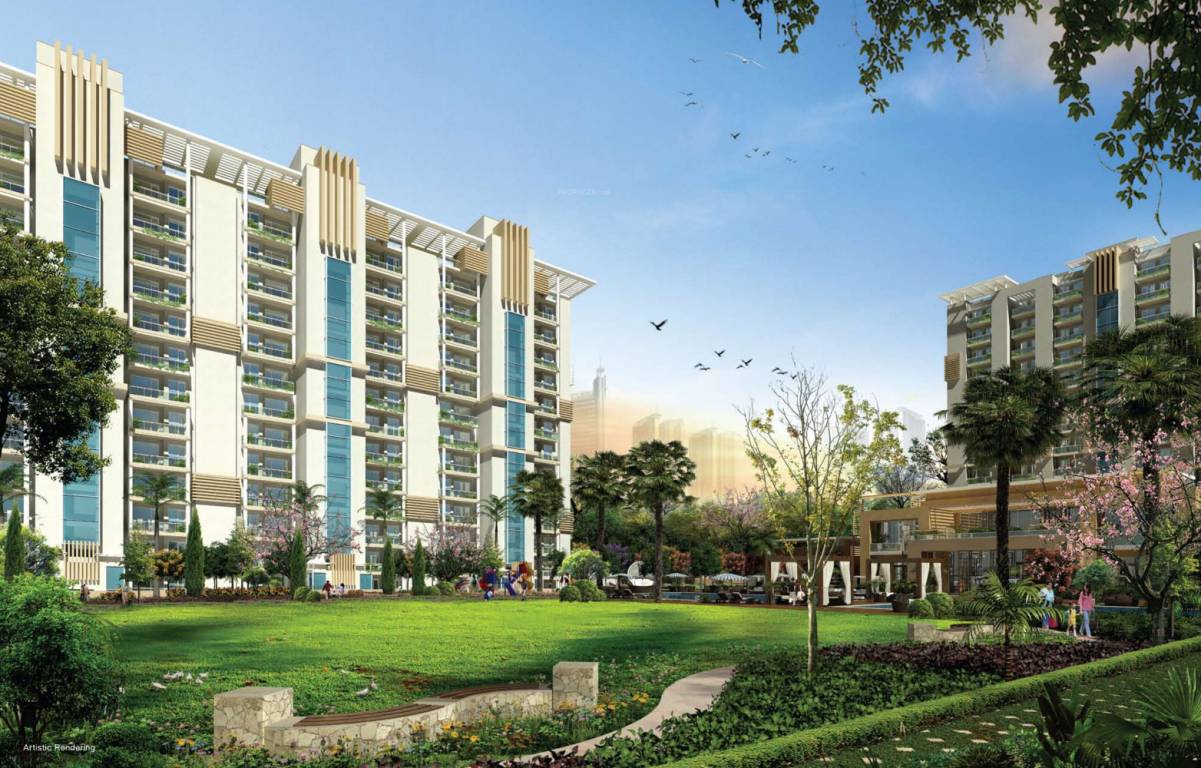 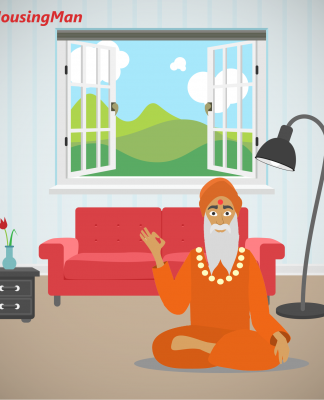