In this post: We look into the possible cities where you should invest in India on a residential property based on the Ease of Living Index ratings of major Indian cities. We also look at how the majority of India’s urban population has concentrated in a few cities and thereby looking at cities and towns which would offer better returns when compared to the usual suspects.

Urban India will draw crores of people in India. Economic, industrial, and entrepreneurial culture of major cities will draw most investments, this leads our leaders and governments to divert most investments to upgrade infrastructure in these in-demand cities, leaving out potential candidates (tier 2 and 3 cities). This short-termism will make urban India nearly un-livable if proper measures aren’t taken.

An Ease of Living Index report, a survey conducted by the Housing and Urban Affairs Ministry highlights the standard of living in cities in India.

What is this Ease of Living Index?

Take a look at the below index of cities ranked. Cities like Bengaluru, New Delhi, Lucknow, Gurugram don’t even make the top 50. 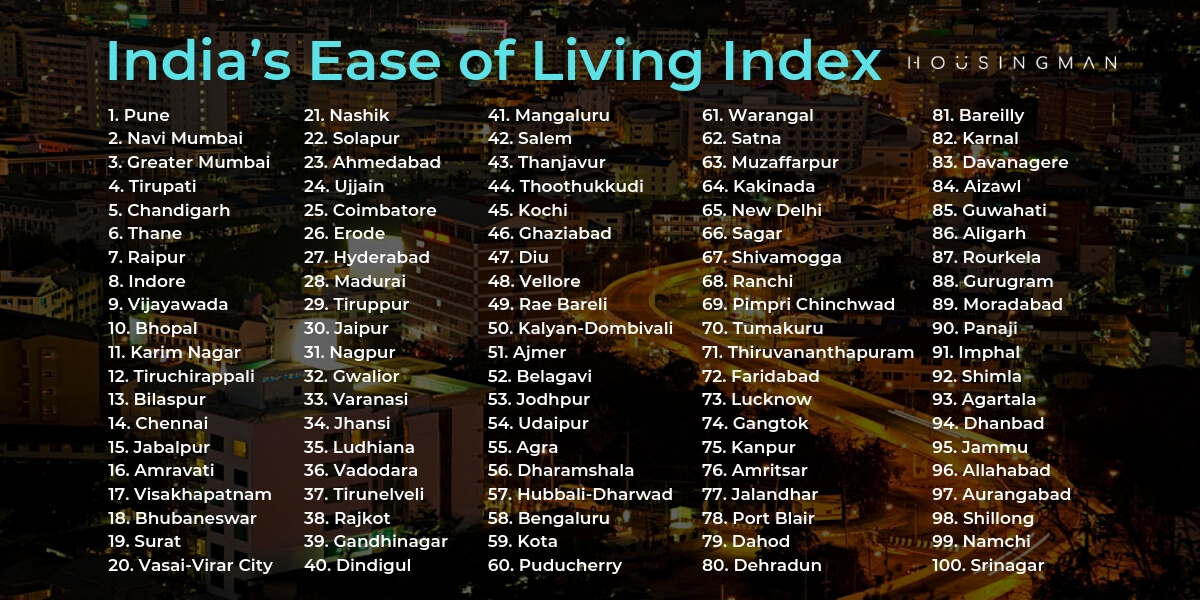 The index, which was conceived in 2017, is based on information from the 2011 Census.

The ministry studied quality of life in each city based on several parameters, including institutional (governance), social (identity, education, health, security), economic ( economy, employment) and physical (waste water and solid waste management, pollution, housing/ inclusiveness, mixed land use, power and water supply, transport, public open spaces) factors. Each parameter carried a weightage totalling 100 marks — institutional (25), social (25), physical (45) and economic (5). Based on this, the cities are given an overall rank.

First of all, the index was conceived in 2017 and is based on information from the 2011 Census. There’s clearly a lack of qualified, new data to look at where urban India ranks today. 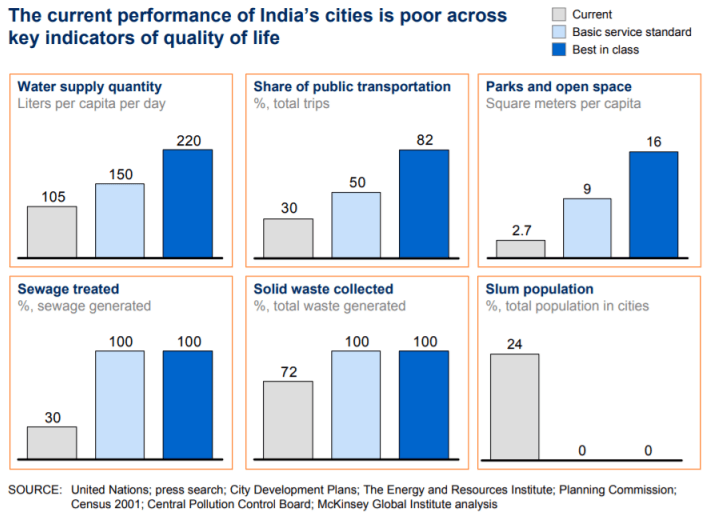 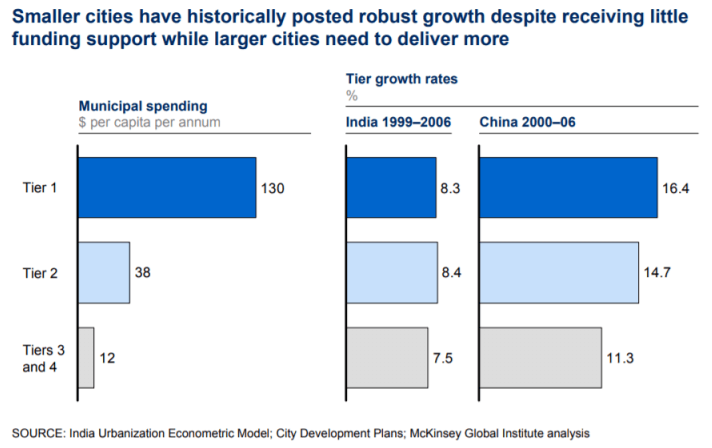 In the last 10 years, we have seen governments championing affordable housing and smart city projects. And these are not just confined to the metro cities but have a list of tier 2 and 3 cities in them (if not many). As a result, the amount of investment is being slowly diverted (better word is: spread out) to build quality infrastructure to lure jobs and with it people out of urban India. What does this mean?

Where to Invest then?

Looking at the present scenario for investing in India, if you are looking to move in, then buying a house in the city of your work or business is the obvious choice. However, for investments, you may be better sorted to look at emerging tier 2 (maybe tier 3) cities. It may not get you high rents today, but in terms of multiplying property value in the next 10 years, these cities might just out perform the usual suspects by a long way.

India’s current GDP at 7+% is one of the fastest and steadiest in the world. The world, its businesses, conglomerates, and people with deep pockets are taking note. PwC estimates India to be the second largest economy in the world (behind China and ahead of the U.S) by 2050. With key investments in India made in digital, health, infrastructure, real estate and services industries.

We have already seen countries such as Japan, China (to a minor extent) and the Middle East have all invested in India’s infrastructure in some form or another. When developed countries like Japan want to get better returns for their investments (seeing that they need more money to take care of an ageing population), they would put more money in emerging markets such as India. And India’s diplomacy will win more investments from such countries which can be diverted to create robust cities and towns, and not just fancy projects (we all love super speed trains though). 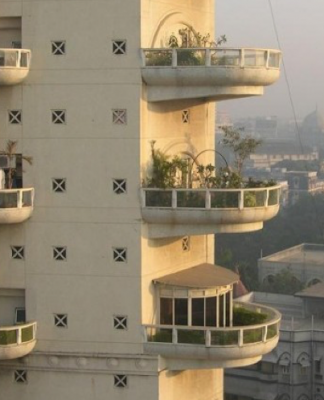 How to choose between various property payment options 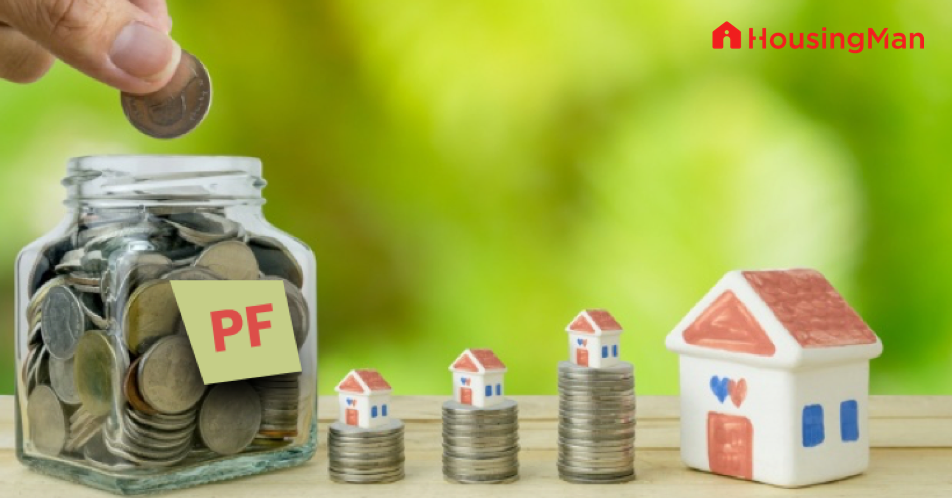 Use of Provident Fund to Purchase a Property 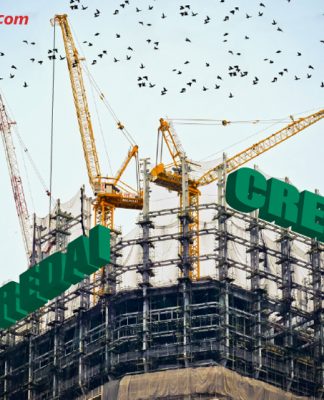