It’s a fortune season for the real estate industry, let us say. Compared to the previous years, Bangalore real estate saw an incredible growth rate. There are many reasons including the migration of more people searching for jobs, more overflow of students and much more. But, undoubtedly we can say that at the bottom of this, is the Bengaluru Metro. The way, Bengaluru Metro and Real Estate are interconnected is where the roots lie. The Metro rail which was introduced in October 2011 is the biggest fuel for real estate in Bengaluru now.

Let’s have a look at how this ‘Namma Metro’ fueled the growth of Bengaluru Real Estate.

The Beginning Phase – Dated Back 2011

Bengaluru saw the inception of functional Metro in the year 2011 and then the growth of real estate. To be more precise, Metro started to operate in the 10th month of the year, i.e, in October although the first civil construction started in the year 2007. The main aim was to create a safe mode journey for the citizens, by reducing the time caught up in the traffic as well as to create a much more comfortable way to commute. Also, to link each and every nook of the city, North- South – East, and West in an absolute manner. The entire construction was divided into many phases, of which the 2nd phase is currently undergoing.

The Purple and Green Line of Metro

Phase 1 of Bengaluru Metro is sprawled in a total of 42.30 kilometres. This brings in the two lines of Metro, the Green Line, the North-South corridor and Purple Line, the East-West corridor. The construction of its last section commenced on June 17, 2017.

The construction of Phase 2 started in 2015 and covers 73.95 kilometres. This is just the extension of the current metro lines. That is to say, the existing metro lines are extended and the two more lines are added. The additional two lines are a Yellow Line from R V Road to Bommasandra and a Red Line from Gottigere to Nagavara. These two will be available within a few years. Thus the entire city will remain connected. And the good thing about this that, the properties which are located close to these will get high value in prices and demand. Thus Bengaluru Metro is silently supporting the expansion of Bengaluru Metro.

How all these Metro Line Trends are going to Support Life?

As we have already discussed, Bangalore is getting more crowded day by day. More people are definitely coming in, needing more places to live, demanding more homes and that too from the real estate agencies. The people who look out for homes are mostly the working class people. So commuting is rather an important aspect for them while choosing their home. Just as we have discussed already, traffic of the city is a rise peak day by day. The crowd of the bus stations, as well as public transport, is increasing day by day.

That is why Bengaluru Metro rail service is so important. The working class people often look for a property which has quick accessibility to almost every part of the city. Thus, they search for properties which are lying close to the metro stations. We can see that metro services cover many hotspots of the city like Indiranagar, MG Road, Lalbagh and so much more. Also, it connects the industrial areas like Peenya to the other part of the city. And the highlight is that the entire journey might take less than your normal one side travel.

Currently, phase 1 of Metro is boosting the value of properties. But in the coming years, the progressive turns of phase 2 will surely cover more area. Thus, increasing the property value more. Then there will be no turn back to the realtor’s sector as the areas like Whitefield and Electronic City will be taken over completely by the metro services. Thus, in every way Bengaluru Metro is aiding the way real estate works.

In nutshell, as much as the Bengaluru metro services grow by, the housing sector, to be more precise, the real estate sector will also flourish. 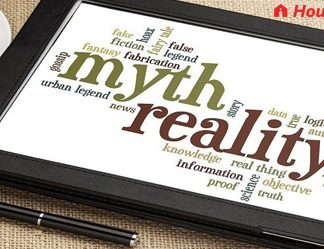 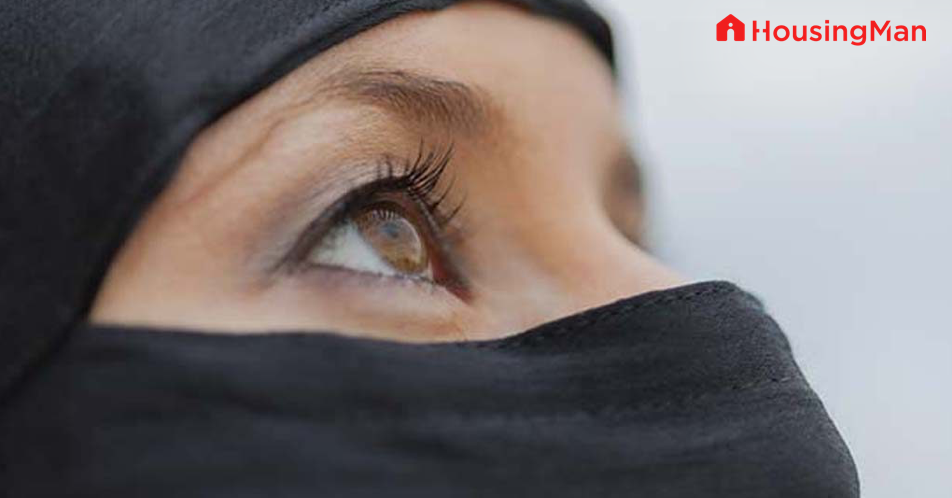