Long gone are those days when 6 feet was a rarely found term. We live in the era of ‘high rise’, both in the standard of living within apartments and the way the skyscrapers are flaunting. Here is the tale of dwelling in high rise buildings. Read through to know more.

The term wasn’t familiar to the old generations. But, for us, who wake up in the midst of the same, it isn’t a new term. Basically, skyscraper or a high rise building is a large and tall commercial tower. And what makes it special? The tower will be constructed in iron or steel framework. Since the system wasn’t a common term of that time and involved great architectural and design change, skyscrapers gained much popularity.

A walk back to early days

It wasn’t that long ago the high rise building became the trend. In fact, let us say, it became a necessity, especially in city life. The tale begins in the city of Chicago. To be more precise, the story begins here.

It was in the year 1885, the first skyscraper was brought to light. The building was in Illinois, constructed by the famous architect  William Le Baron Jenney. Indeed, it was the first building which was made out in structural steel. The building was designed in 10 stories, and guess what, it was the height of 138 feet. True that the building cannot be termed as a skyscraper when we look up into the heights these days. But, for sure, it was a gem during those times in Chicago.

In the later phase, two additional stories were added to the building, making it even rise even higher. That made it 12 storeyed, still not reaching the idea of what we have in mind. Yet, as I said, the gem of that time, mostly.

High-rise buildings or as it is commonly called, ‘the vertical cities’ are very common these days. These skyscrapers offer lovely views along with the beautiful balcony spaces and terraces. Mumbai possesses India’s tallest skyscraper, Palais Royale. Apart from those cities like Bangalore, Chennai, Kochi, etc also has skyscrapers in order to accommodate the growing population within these cities.

How these high rise buildings can help?

Suppose, you are living in a city and you want to choose a home for buying. The first choice that comes into your list is the tall and elegantly standing apartments that cover the urban space. Many times, developers and builders find it hard to find a place to start a project. It can be meant for both commercials as well as residential projects, apartments or whatsoever – high rise. And it isn’t surprising, but the answer comes in the form of tall towers. How these high rise apartments can help?

We have already discussed city life and the need of a biophilic life in the city in the previous post.

Now that we know the cities are flooded with people, office spaces where they work in, the living spaces where they live, eat out places where they dine, yes, the story goes on. Though the city has outgrown and sprawled to the rural areas too, it is necessary to decongest it, to relieve it, giving more space. High rise apartments and buildings, or these skyscrapers, as they are nicknamed, can help a great way to deal with this.

City attractS folks, a lot of them. As the population exceeds in the city, more and more buildings are required within the city. With more buildings and more people, more traffic and more congestion. To untackle this, constructing high rise buildings can help. In this more of the city, space is spared and can be used for other requirements.

Skyscrapers are basically the vertical cities, and this name says it all. Horizontal construction takes so much of the land space and cities are overcrowded for the same. High rise buildings provide more amenities within the tall structures, though it changes the way how the old city life was. This way a large number of people can be accommodated within a small horizontal space.

The last point mentioned is definitely pointing to this one. The only way is to build up and accommodate more. With more luxury amenities, privacy and fewer disturbances from the surroundings, there is nothing as useful as an apartment on the top floor of a high rise building.

4. Space availability for greenery and beauty

With the use of less land area for construction, there will definitely be leftovers of land area. Though this amount wouldn’t be high, the area can be utilized for any other purpose like garden space or for reflecting the beauty. Along with the balcony space, outdoor gardens can also be arranged. This is apart from the idea of a vertical garden, (if only someone plans for it).

5. No noise and environmental pollution

When we take into account a busy city life, the best advantage of high rise building is that it lets you escape the city noises. People say, a high rise apartment is isolated and well, it wouldn’t provide you the essential social interactions.  But, in fact, this is not the case, but as much as you go, the environmental disturbances will be the least.

But are they completely safe?

So far we have discussed a lot about how skyscrapers and high rise apartments can actually be useful. But how far it helps? Apart from all these benefits that the high rise buildings offer, there are few things which actually matter. People normally say, living on the top floors will separate you from the social interactions, community and isolate you. In a way, it might be true. As the top floors of high rise apartments act as separators which makes it hard for the people to go down always and interact.

The story goes on, goes up – building up!

Yet, with a few disadvantages, the benefits of high rise buildings are not overshadowed. Definitely, the story is building up, so are the high-storey building. Every day cities are waking up to new buildings high and which rise above the crowd that it surrounds. The only way to build in a city is to build up and that shows how necessary it is to have high rise buildings. 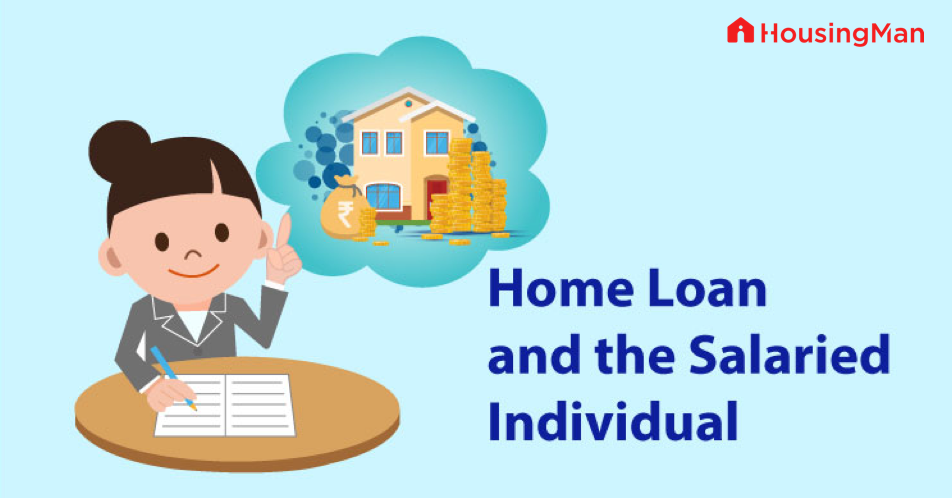 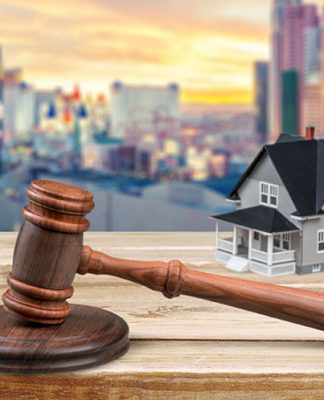 RERA Complaint-How to file online complaint against builders under RERA? 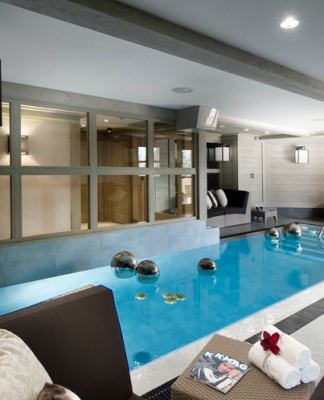 Checklist of all the Luxury Home Amenities 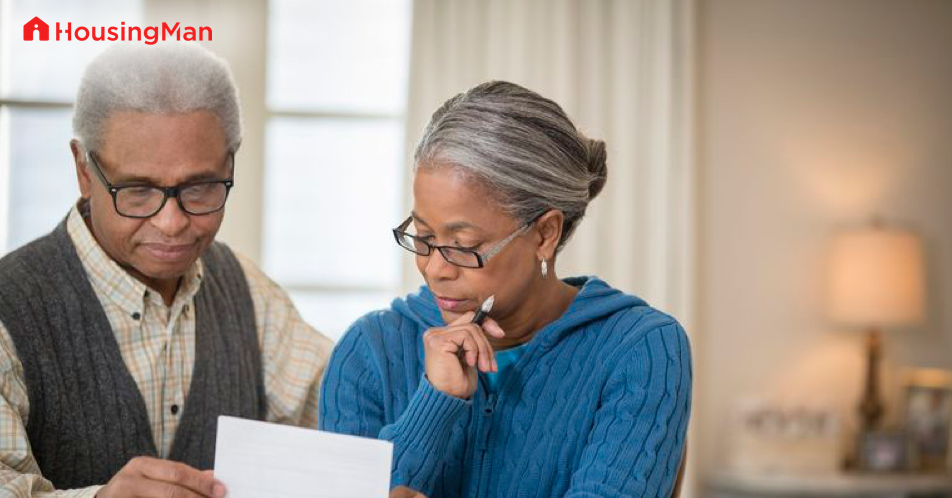 How to avail loans for senior citizens