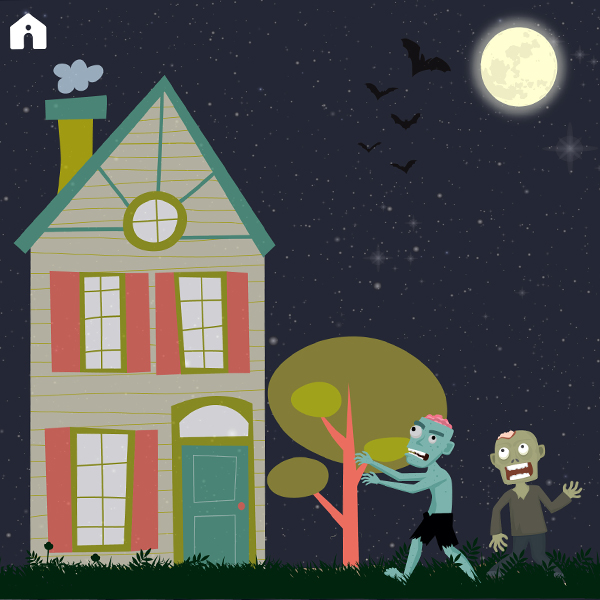 As part of our new blog, we are coming up with a new tag-“Home during” which deals with various scenarios and the best kind of home that you can have in that scenario. This, as the title suggests is a- Home during: A Zombie Apocalypse.

We all have our dream homes in mind. How we want it to look, from tile to roof is all well imagined and remembered at the corner of our heads and comes to the foreground every now and then which is probably why you’re here. But with the advancement of science and technology, comes various evil. We’ve had our experience with both World Wars and we’ve seen what destruction they can do. You may have thought about getting a house that is safe from all the evils of the world (If you’re somewhat of a sci-fi geek like moi). But are you prepared for the undead? I’m guessing, not. Now this blog is light-hearted for all the procrastinators out there. But, do not take it THAT lightly.

As far as doomsday theories go, Stephen Hawking has predicted that we as a civilization might be wiped out completely because of another World War. Now, they’ve already come up with biological and chemical warfare. Sudden eruptions of new diseases are a testimonial to that. But what if we are visited by the undead? You wouldn’t put your guards up if you saw one of your recently deceased favorite uncle groaning and rumbling, slowly staggering towards you. You’d think, “Man! We buried him alive?! He’s had a tough time being buried. (If you cremated him, you have nothing to worry about.) I should go talk to him”, and when you’re almost there you see chunks of flesh missing from his face. You’d think decomposition was slower in a place like Bangalore, being a relatively cold region and all, when the realization dawns on you, “He’s a zombie”. RUN!

Now that you know that your favorite uncle and many others in great numbers want you only for your brain. That would’ve been nice to hear from your boss, but as unlucky as you are, he’s dead too and he wants that delicious, averagely intelligent brain of yours (unless you have an IQ over 130).

All that hasn’t happened. Yet. So get going and find yourself a house that’ll ward off your enemies and your (dead) friends. “How do I start?” you may ask. We’ve compiled the exact things you need to look out for your dream zombie deflecting home. Do these things and you should remain safe.

“Don’t go out!”, your mother would say. Heed to her words this time. Unless completely vital. If you’re one of those potatoes who sits at home and only goes out when hungry or when someone pulls you off of bed. Congratulations! You’re screwed. You know nothing about your surroundings, which is very important to know, even if there isn’t an impending zombie apocalypse.

A house with natural lighting and good ventilation is awesome if there isn’t a zombie apocalypse that’s occurring. During it though, you’re the same as the person who goes out only to eat. In this case though, they’re coming to eat YOU.

Let us make it easier. If your current home and your activities check most of the below parameters, you’re safe or you can be safe by staying in a home like this.

Some of you may still not be sure, so here’s a summary. You need to live in a house which is elevated and difficult for rigor mortis afflicted persons to climb over. It gives you an added advantage of having a bird’s eye view of what’s happening around you. If you don’t live in an elevated house, it’s alright. Do most of the things from the list above (Even if you don’t go through a zombie apocalypse follow these, except leaving that rust on the gate). Having a house with a lot of rooms will also give you time to move away from them. To conclude, having a house that you know you can fortify at a moment’s notice and where you can stockpile a lot of inventory without making your neighbors feel weird about you in a zombie-free world is the right kind of a house.

So, when the undead come knocking and if you match most of the criteria especially the last one. You’re pretty much going to be alive throughout. Mostly.

And when it’s all over, you can come thank HousingMan.

4 Best Indian Cities to Live in – The Real Estate Guide 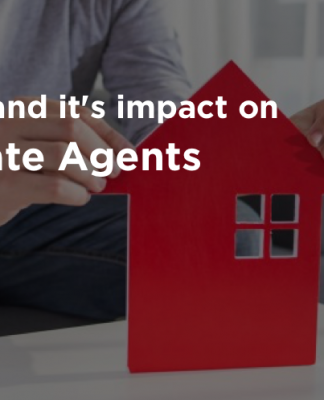 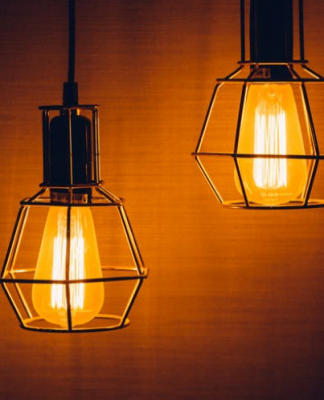 Lighting Solutions for Every Room in Your House

5 Most Elegant And Modern House Designs